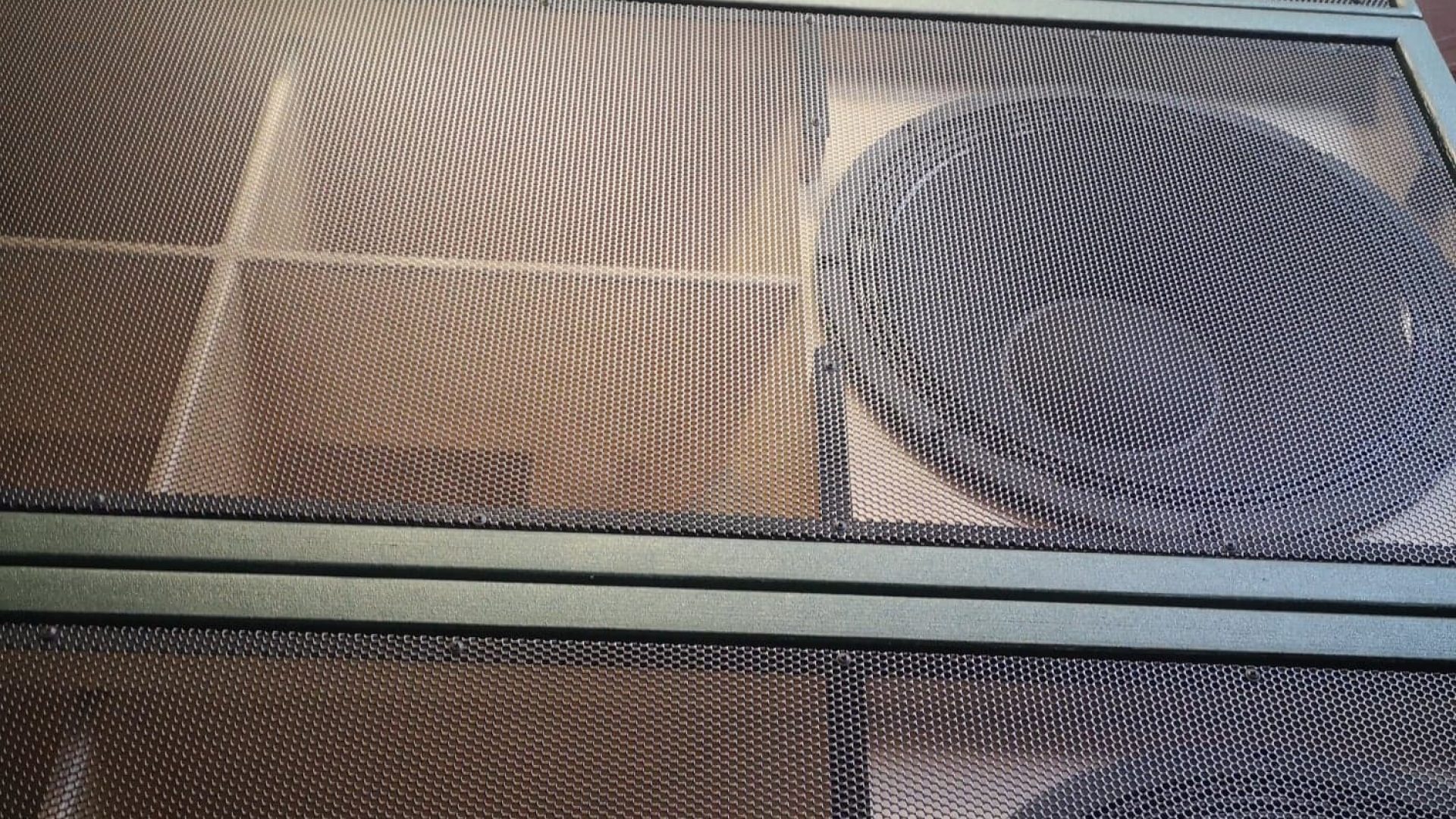 Dubcentral is purely about people from all backgrounds coming together to listen to conscious, uplifting and vibrant music. We are a Sheffield collective of DJs, musicians & artists who have been supporting and promoting UK Dub and Roots Reggae for 20 years.

Dubcentral have brought many of the scenes most celebrated reggae artists to Sheffield such as; Mad Professor, Desmond Dekker, Johnny Clarke, Michael Prophet as well as the UK’s best sound systems including Channel One, Jah Shaka, Iration Steppas to name but a few! Dubcentral have also supported  some of the world’s legendary reggae bands, including; The Wailers, The Skatalites and Toots and the Maytals!

Origins: Dubcentral started in 1999 as a Sunday chill out session at the Vine Pub, with one little sound and a kaos pad, before hooking up with other young sounds (Riddimtion, Trouble and 4-Series) to put on the first session at the Everyone Centre, a night called One Love. The night with its hotchpotch of four small sounds cobbled together, but the night went off with a bang. It inspired us to carry on and look for ways to improve the nights and sessions.

We wanted to bring sound systems to Sheffield as for a long time there had been no big steppas scene here, so our first gig with Iration Steppas was an eye and ear opener for most people through the door and people were hooked. Since then it’s been a long time of trying to keep things fresh and bringing new sound systems and styles to the night. Our first non stepper night being an album launch for Dancehall giant Daddy Freddy with Underground Roots Sound System, other highlights include the Mad Professor live PA with Aisha, and of course Vibronics with Iration Steppas soundsystem.

Dubcentral hosted some amazing events during 2000 – 2008 at the Everyone Centre, a local Afro Caribbean community centre which accommodated weddings, parties, dominoes club plus huge sound system events with a good ital stew in a pot, in the kitchen. It was such an unforgettable era where Dubcentral brought so many different sounds and artists to Sheffield every month such as – Freedom Masses, Word Sound and Power, Jah Yabbys, Blood and Fire, Channel One, Iration Steppas, Roots Hitek, Operation Sound system including vocalists such as Urban Vox, Idren Natural, Aisha, Country Cousin, Dan Man, Bongo Chilli and De bo General! The Everyone Centre days are what established and evolved Dubcentral what it is today. The sessions are always colourful and bright, plus the music was pioneering. The community that attended were solid, loyal and just couldn’t get enough of sound system culture.

After the Everyone Centre we traveled to various different venues. One of them stands out – Club Shhhhh where we hosted events between 2008 – 2011. Club Shhhh was a new club hidden within the railway arches of the Wicker area in Sheffield. Originally the spaces purpose was a stable for the ponies that worked in the coal mine pits, which was accidentally discovered when a wall was being knocked down for some structural work! All of a sudden we had a venue with multiple rooms and a huge capacity. We linked up with sister events Dark Crystal, Headcharge, Junglist Alliance and Feedback and began to host multiple room wonders with a mixture of Underground sounds. A few of the highlights which stand out from the Club Shhh days was bringing The Disciples and Jah Tubbys sound system!

Dubcentral have always been nomadic, performing in different spaces large and small, whether it be a warehouse or established venue, doing a variety of events from booking sound systems, bands, vocalists and instrumentalists within the dub, roots, reggae, ska and steppas movement. Dubcentral also regularly play and perform off our own sound system called Universal Hi Fi. We also link up and do events with the elder Rasta community based in Sheffield.

We’ve had a few regular residencies in venues near the City Centre such as The Harley and The Riverside. We called the event ‘Dub in a Pub’ which again was an amazing era during Dubcentrals history booking people such as Gussie P, Dubkasm, Nucleus Roots, Operation sound system, Prince Jamo, Ablewell Foundation, Inspirational Sounds, Vibronics. We’ve always enjoyed doing events near the city centre so new audiences can stumble across dub, roots and reggae.

Dubcentral have promoted larger shows in various Sheffield venues and outdoor festivals such as Corporation, The Leadmill, The Boardwalk, The Arches, M-Code, Tramlines, Sharrow Festival and Sheftival. A beautiful venue which is another Sheffield gem called Yellow Arch Studios is somewhere we have programmed events in recent years. We’ve been doing studio parties there for over a decade, and now the main studio room has been renovated into a venue for sound system and live events. We’ve hosted Hollie Cook, Prince Fatty, Horseman, Operation Sound System, Dougie Conscious & King General, Ras Daddy Teacha and Jah Tubbys in Yellow Arch Studios. You can always expect a room 2 as well with Sheffield party legends playing anything and everything to hip hop, global bass, techno, drum and bass, disco and more!

2020 brings us into 21 years of Dubcentral. We’ve been working very hard on new creative projects. Dubcentral have been building a new sound system; UNIVERSAL HI-FI (MK2) which will be ready for take off soon! Dubcentral linked up with PBS Industries and PCH Audio to build our new sound. We’ve made a lot of friends along the way who have given us support, advice and knowledge throughout the process. We also linked up with Linea Research and are using their amplifiers for power. It’s been an interesting journey and worth all of the blood, sweat, tears, laughter, driving up and down the country numerous times and the hard graft working overtime to raise funds! We can’t wait to share the new sound system with you! Due to the craziness of 2020 with Covid-19 and the world seeminlgy going even crazier than it was, all events were put on hold. Watch this space for more Dubcentral history in the making as we enter 2021 for 22 years of Dubcentral! 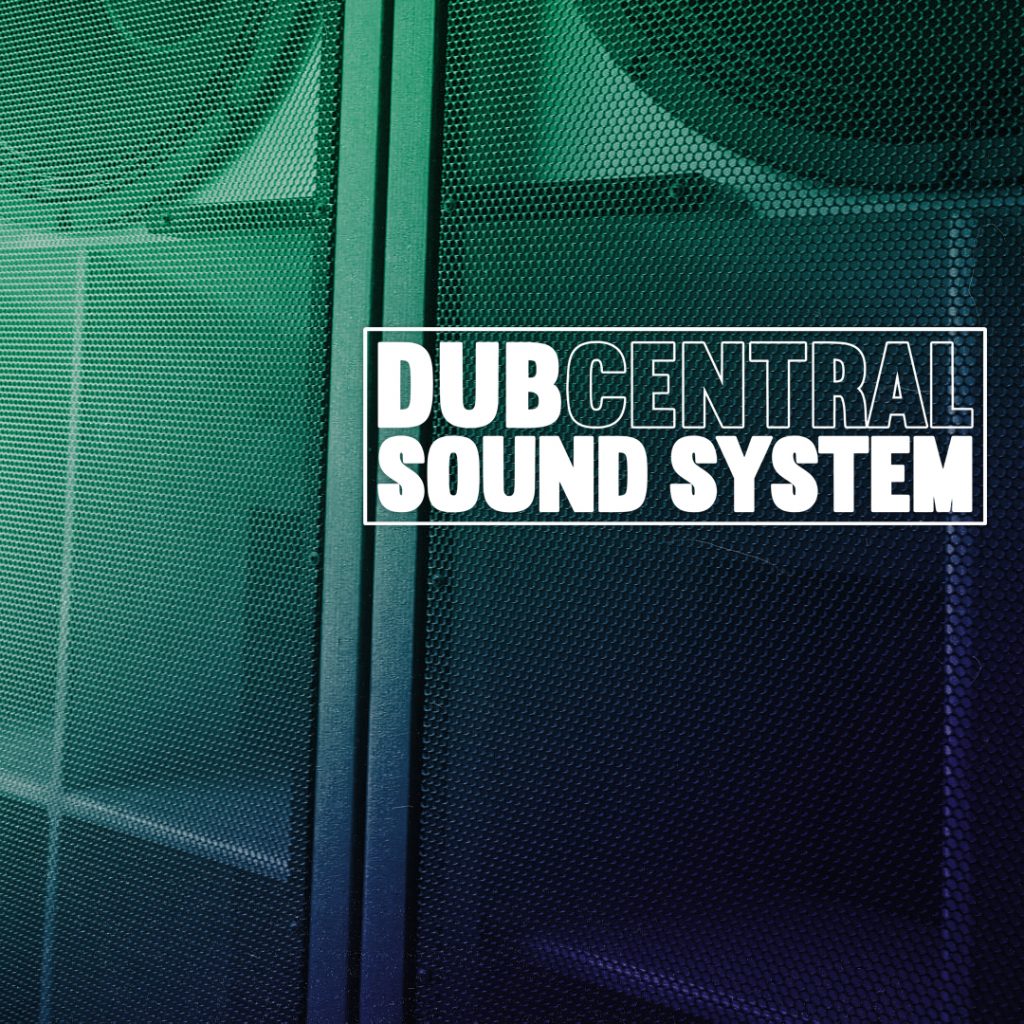 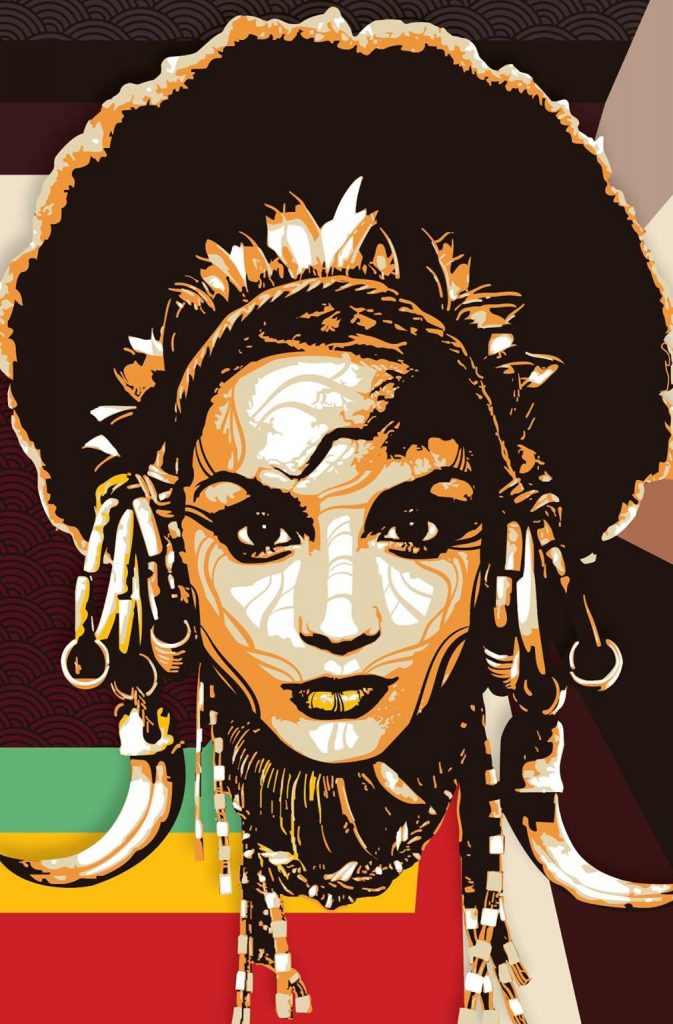